The World Rafting Federation (WRF) is the world governing body for all aspect of Sport Rafting, especially international competitions. Rafting, leisure and recreational Rafting, expedition Rafting, all others disciplines directly connected to Rafting and Rafting as sport for all.

WRF Statues has been approved by the Constituent Assembly in Belgrade (Serbia) on 26th January 2018. The registered office has been established in Rome (Italy). 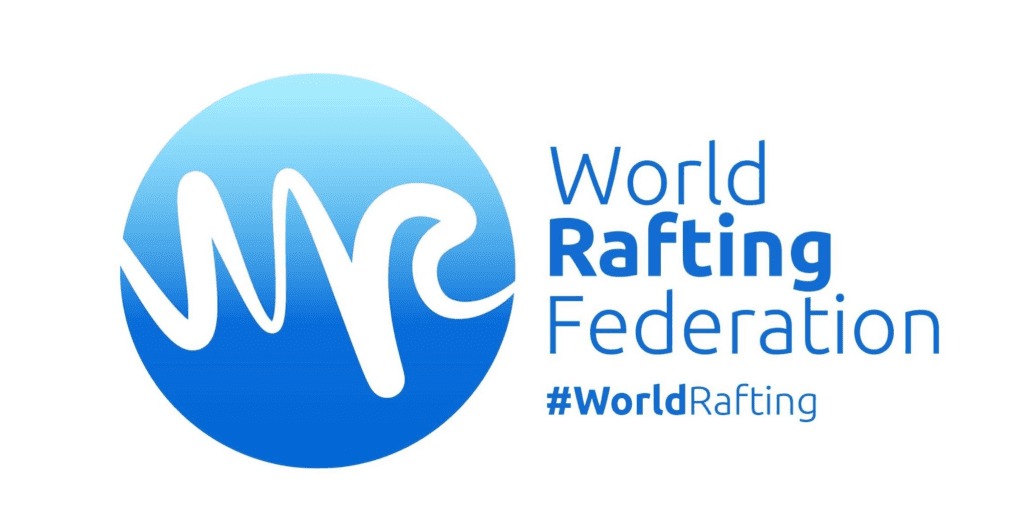 The WRF has built up a dynamic and solid structure, based on the principles of good governance, universality, equal opportunities and transparency.

The WRF has included athletes in its decision-making processes at all levels. It has also adopted anti- doping policies to protect athletes’ health and integrity.

The WRF has enhanced the potential for media interest and sponsor support. As aconsequence, growth is constant and exposure is increasing. The trend is upward, like a controlled rafting progression, staying true to the core values of the sport. Moreover, sport rafting is a formidable educational tool to fight obesity, social problems and discrimination.

Thanks to the collaboration with the ICF, rafting has been included in the Sport Programme of the International Masters Games Association and it will make its debut in 2020 Rio de Janeiro Pan-American Master Games.

The principal purposes of WRF are the direction, regulation, promotion, development and furtherance of the sport of competition Rafting on a world-wide basis.

The WRF is in particular responsible for and undertakes:

WRF IS MEMBER OF

A good book to read on the history of rafting is the Complete White Water Rafter by Jeff Bennett. 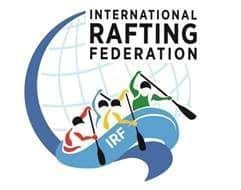 Formation of the International Rafting Federation

A growing need and demand for an official body that could represent and unite the rafting communities of the World stimulated a group of people, led by Lee Porter, to form the IRF in 1997.

GT&E is growing in significance as guides, commercial rafting companies, insurance companies and governing bodies all over the world are starting to demand a more formal and internationally recognised award scheme for guides. This we have created and it has been in use since 1998. It is continually growing in its importance and international recognition.

The History of the World Rafting Championships is strongly linked to the formation of the IRF.